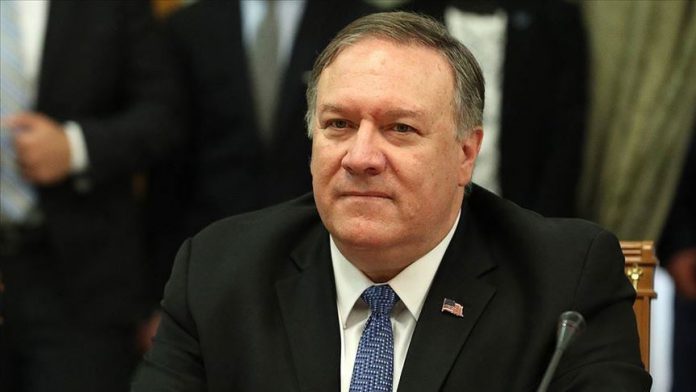 India and the United States brushed off domestic issues Wednesday while maintaining that their bonds would endure and strengthen on a range of bilateral issues.

Secretary of State Mike Pompeo brushed off questions about the ongoing impeachment debate on the floor of the House of Representatives, calling it “noise,” “silliness” and “chaos.”

“The four of us today worked on important things for the United States of America,” Pompeo said at the

Yellen: Use of cryptos for terrorism growing problem