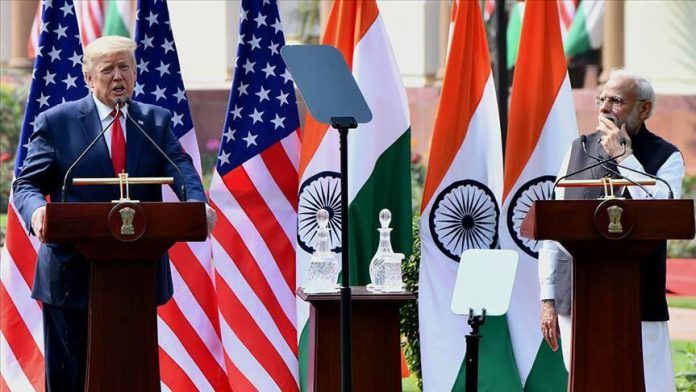 Trump concluded his first official visit to India without taking a firm stance on sensitive issues such as The Citizenship Amendment Act, which has tormented the government of Prime Minister Narendra Modi for months.

During the U.S. president’s 36-hour visit, 10 people died in the Indian capital of New Delhi in clashes over the controversial law, which Muslims consider discriminatory.