TurkishPress
Home News US in talks with other nations about Russia's potential natural gas cut... 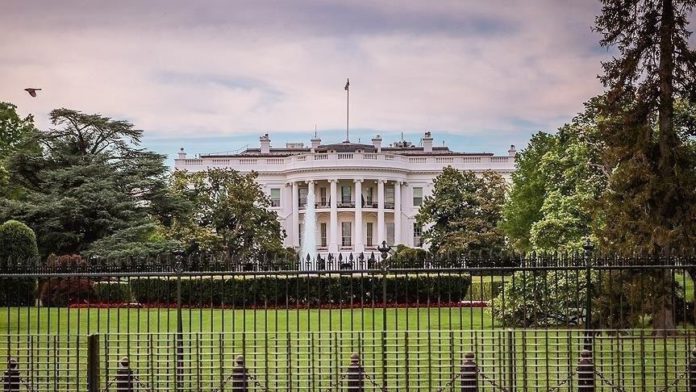 The US is in discussions with major natural gas producers in response to a potential cut by Russia due to sanctions that will take effect in the event of an invasion of Ukraine, according to officials on Tuesday.

One senior Biden administration official who spoke on the condition of anonymity during a teleconference call said the US is engaging its European allies to “coordinate our response planning, including talking to them how they deploy their existing energy stockpiles which are obviously at significantly low levels this year due to the reduced Russian supplies over the last several months.”

The official said the US has also been working to identify additional volumes of non-Russian natural gas from various areas of the world — from North Africa and the Middle East to Asia and the US.

“Correspondingly, we’re just in discussions with major natural gas producers around the globe, to understand their capacity and willingness to temporarily surge natural gas output and to allocate these volumes to European buyers.

“Russia normally supplies about 40 BCM (billion cube meters) of gas per year to Europe through Ukraine,” said the official.

The US is working with its allies and partners in Europe to prepare a range of severe economic measures to impose on Russia if it invades Ukraine.

“And to repeat, we are prepared to implement sanctions with massive consequences that were not considered in 2014. That means the gradualism of the past is out,” said the official.

The US is also prepared to impose novel export controls, which another official said would deal Russian President Vladimir Putin “a weak strategic hand over the medium term.”

“In the case of export controls, what we’re talking about are sophisticated technologies that we designed and produced that are essential inputs to Russia strategic ambitions.

“So you can think of these export controls as trade restrictions in the service of broader US national security interests. We use them to prohibit the export of products from the US to Russia, and potentially certain foreign made products that fall under US export regulations,” said the official.

The official said export control options would hit Putin’s strategic ambitions to industrialize his economy quite hard and would impair areas that are important to him.

Tensions in Ukraine have been increasing for months after the Kremlin amassed tens of thousands of troops near Ukraine’s border, a build-up the West says is preparation for war. NATO and the EU have warned of severe economic consequences if it invades its neighbor.

Russia has repeatedly denied planning to invade, saying its troops are there for exercises. But it annexed Ukraine’s Crimean Peninsula in 2014.

It is awaiting a written US response this week to its list of security demands, including a NATO pledge never to admit Ukraine to the alliance.