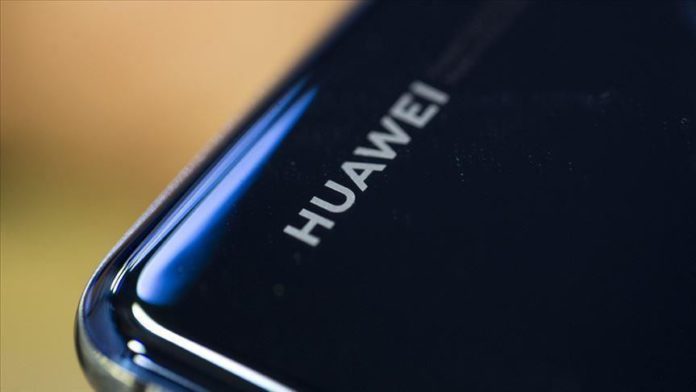 The US imposed Wednesday visa restrictions on certain employees of Huawei tech company over the human rights abuses committed by the Chinese Communist Party (CCP) in Xinjiang, northwest China.

“Companies impacted by today’s action include Huawei, an arm of the CCP’s surveillance state that censors political dissidents and enables mass internment camps in Xinjiang and the indentured servitude of its population shipped all over China,” State Secretary Mike Pompeo said in a statement.

The secretary did not make public the identities of individuals who were barred from entering the US.

Afghan defense chief: Foreign troops will not pull out