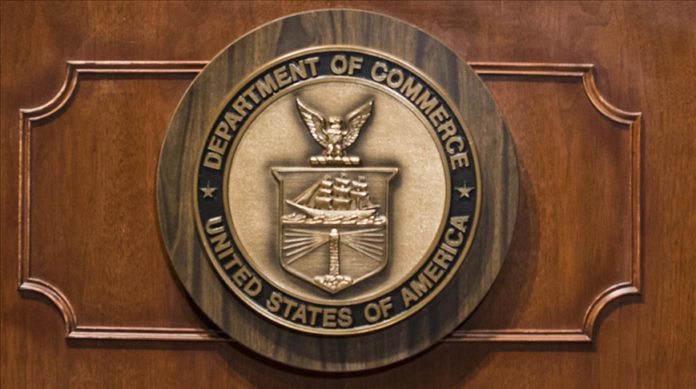 The Commerce Department added the companies to its entity list “for participating in the practice of, accepting, or utilizing forced labor in Xinjiang and contributing to human rights abuses against Uyghurs and other minority groups in Xinjiang,” it said.

China’s forced labor practices “run counter to our values as a nation and expose American consumers to unethical practices,” in addition to leaving American businesses and workers to compete on an uneven playing field, said the White House.

The US banned certain products imported from Xinjiang in January and directed its ports to detain cotton and tomato products grown and produced by entities operating in the province.

China has been widely accused of putting the Uyghurs population into camps and there have been reports of the forced sterilization of Uyghur women. Many Uighurs — as many as 1.6 million, according to the World Uyghur Congress — have left China to live abroad.

China has repeatedly denied allegations it is operating detention camps in the northwestern autonomous region, claiming instead that it is “re-educating” Uyghurs.