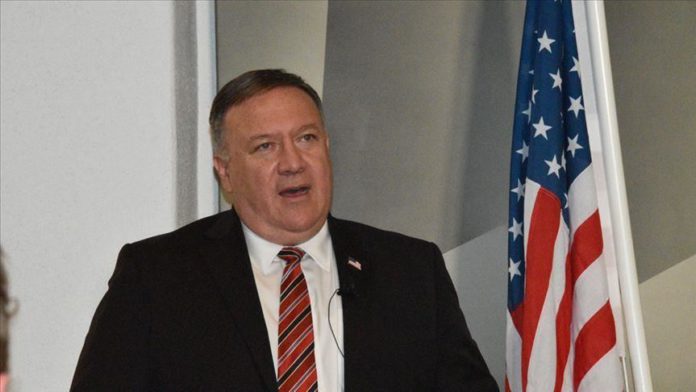 The designations are named the Hama and Maarat Al-Numan sanctions to remember the victims of two of the Assad regime’s most notorious atrocities, which occurred in 2011 and 2019.

Scores of peaceful protesters were killed in Hama in 2011, while 42 people died in 2019 after the Syrian regime bombed a marketplace.

“We will continue to hold Bashar al-Assad and his regime accountable for their atrocities, while keeping the memory of their victims alive,” he said.