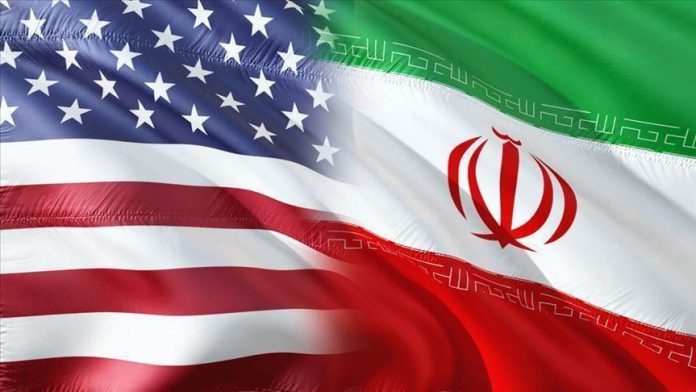 American citizens are generally prohibited from conducting business with the blacklisted entities, and any assets they possess subject to U.S. jurisdiction have been frozen.

The latest designation came amid the Trump administration’s continued push for what it calls its “maximum pressure campaign” against Iran, which included President Donald Trump’s decision to withdraw Washington from an international pact intended to curb Tehran’s nuclear program and subsequent reimposition of economic sanctions on the Iranian oil sector.

The effort has repeatedly brought tensions between the