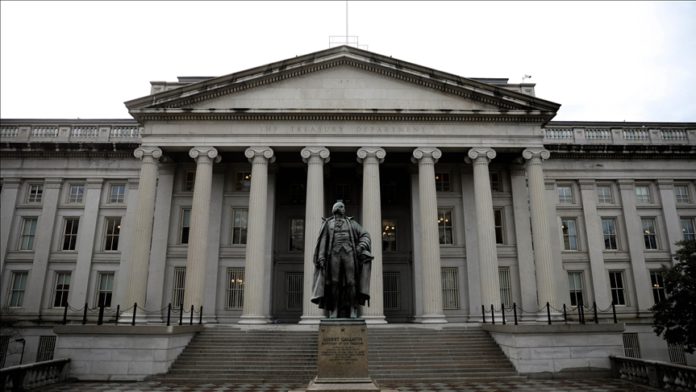 The Treasury Department on Thursday designated Wilder Emilio Sanchez Farfan from Ecuador and Miguel Angel Valdez Ruiz from Mexico for allegedly trafficking cocaine into the US.

The pair are also accused of contributing to the illicit activities of major Mexican cartels, according to a statement from the Treasury’s Office of Foreign Assets Control (OFAC).

“Drug trafficking is a grave threat to Americans, international security, and the U.S. financial system,” Under Secretary of the Treasury for Terrorism and Financial Intelligence Brian Nelson said in the statement.

Sanchez Farfan is a major cocaine supplier to the Sinaloa Cartel in Mexico, which the OFAC said along with Cartel de Jalisco Nueva Generacion (CJNG) “are responsible for trafficking a significant proportion of the fentanyl, cocaine, and other deadly drugs” into the US.

The violent group CJNG is among the most powerful drug trafficking organizations in the world and was designated Dec.15, 2021.

“Valdez Ruiz, a Mexican national, is a drug trafficker in Culiacan, Sinaloa, Mexico who imports cocaine from Ecuador and is supplied by and works directly with Sanchez Farfan,” said the statement.

Turkey: 93% of coronavirus deaths were older than 65