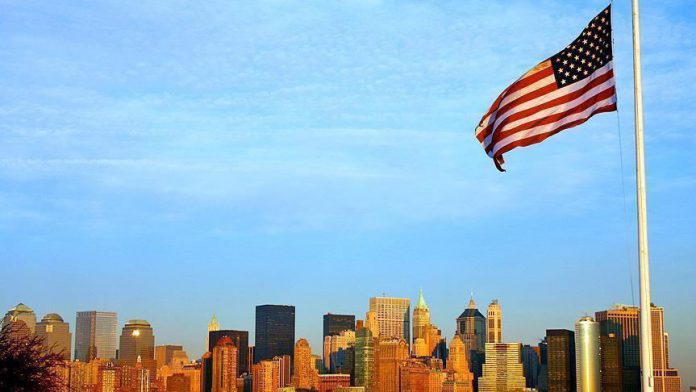 The U.S. added five Venezuelan top diplomats to the sanction list Tuesday as part of increasing economic and diplomatic pressure against the government of the South American country.

“Treasury is identifying high-level officials acting on behalf of the oppressive regime of former Venezuelan President Nicolas Maduro, which continues to engage in egregious levels of corruption and human rights abuses,” Treasury Secretary Steve Mnuchin said in a statement. “This action harmonizes our efforts with those of international partners like Canada and the European Union that have imposed sanctions against former Maduro regime officials.”