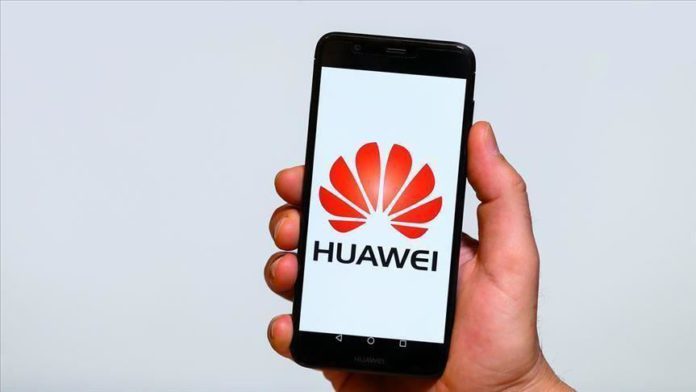 Commerce Secretary Wilbur Ross told Fox Business that Huawei’s access to semiconductor chips is banned, and new limitations will further prevent it from getting around the bar.

“On May 20, we issued an order that prevented American technology from being used in Huawei-designed chips. That led them to do some evasive measures. They were going through third parties,” Ross said. “The new rule makes it clear that any use of American software or American fabrication equipment to produce things for Huawei is banned and requires a license.”

“It’s really a question of closing loopholes to prevent a bad actor from access to US technology,” he added.

Secretary of State Mike Pompeo called the move on Twitter “a direct blow to Huawei and the repressive Chinese Communist Party,” saying it is further limiting “Huawei’s ability to acquire US technology and compromise the integrity of the world’s networks and Americans’ private information.”

“The Department of State strongly supports the Commerce Department’s expansion today of its Foreign Direct Product Rule, which will prevent Huawei from circumventing US law through alternative chip production and provision of off-the-shelf (OTS) chips produced with tools acquired from the United States,” he said in a State Dept. statement.