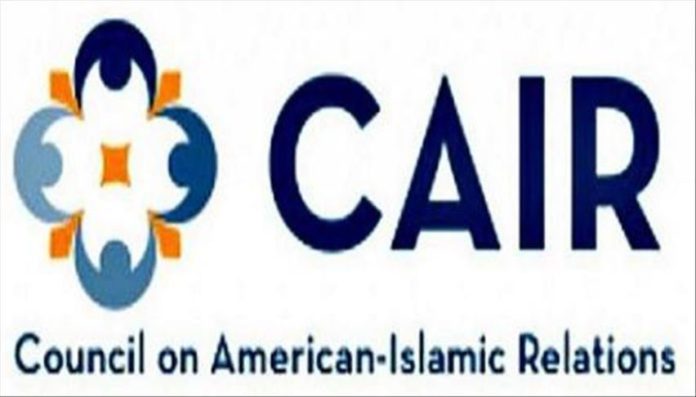 A US Muslim civil rights and advocacy group called for a full investigation by local police into a hate crime committed against a Muslim religious leader in southern California city of Anaheim in the Los Angeles metropolitan area.

The Council on American-Islamic Relations’ (CAIR) Los Angeles office, in a statement, said while returning home, Imam Khaled Hemaya was assaulted by an unknown male as he was driving into his gated community in Anaheim.

As Hemaya entered the gate, a white man reportedly blocked Hemaya’s vehicle and questioned whether he lived in the gated community.

“He looked at me wearing my religious attire, stopped me and told me, ‘You are not [a] resident here, you are not allowed to get in’,” Hemaya said.

The man allegedly told Hemaya to “go back to your country” and called him a “dirty Arab” and a “terrorist.” Later, the man reportedly started cursing Hemaya, kicked the tires of his vehicle and finally opened Hemaya’s vehicle door and punched him.

The report said a security guard arrived and called the Anaheim police. However, the police officer declined to make an arrest and suggested Hemaya to follow up on the police report to press criminal charges.

CAIR-LA Executive Director Hussam Ayloush called the incident “reprehensible” and an “example of how that hatred filters down into the everyday lives of people.”

“As anti-Muslim hate has exponentially increased over the past few years, we have warned against the danger of how normalizing hate speech leads to hate threats and hate attacks,” he said in the statement.