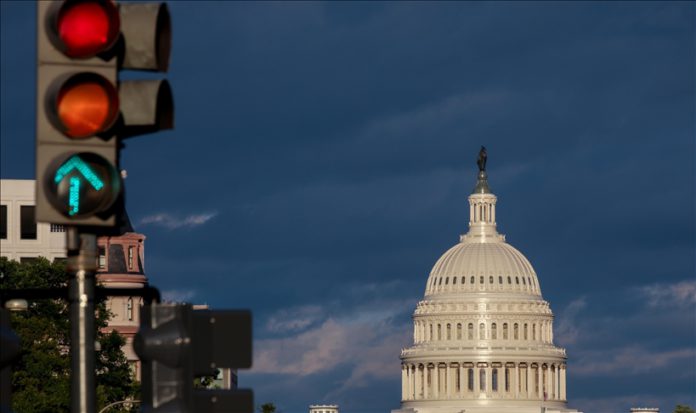 The US House of Representatives voted overwhelmingly Monday to override President Donald Trump’s veto of a more than $740 billion defense spending bill, clearing the measure for the Senate, which is likely to back the bipartisan rebuke.

Both chambers require two-thirds support to overrule the president, and the House received far more in the final 320-87 vote as the measure enjoyed sweeping bipartisan support. The Senate is expected to take up the override as early as Tuesday.

It passed the Senate earlier this month in an overwhelming 84-13 vote.

Trump, now in his lame-duck period before leaving office in January, vetoed the annual defense funding bill last week, following through on his threat to do so over a litany of grievances. Among them, the president has demanded the bill include revisions to an internet free speech law that shields websites from lawsuits over user-created content that they host.

Despite his demands, the bill does not include any efforts to rescind the statute.

Trump and his Republican allies have sought to focus on what is called Section 230 in their criticism of what they say are efforts by social media companies to censor conservative viewpoints.

Trump has also lambasted a requirement within the bill that the Defense Department rename military installations that bear the name of Confederate officials. The confederacy was a separatist movement that fought against the US in the mid-1800s to maintain the right to own Black people as slaves.