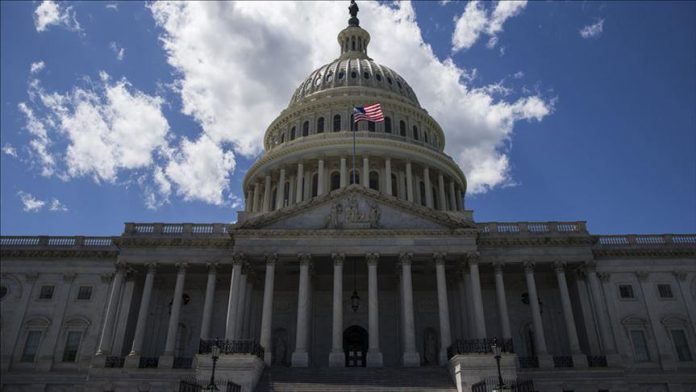 The U.S. House of Representatives will vote this week on whether President Donald Trump’s impeachment articles will be transmitted to the Senate, multiple reports said Tuesday.

House Speaker Nancy Pelosi privately told House Democrats the vote will be held Wednesday during a closed-door meeting on Capitol Hill. The House will also vote on naming lawmakers who will prosecute the trial in the Senate, Pelosi said, according to reports citing anonymous Democratic sources.

The vote will bring to an end a month-long spat between Pelosi and Senate Majority Leader Mitch McConnell regarding the articles.

Pelosi has been withholding them since

Read more: US House to vote on Trump impeachment articles

European leaders voice shock, concern over events in US