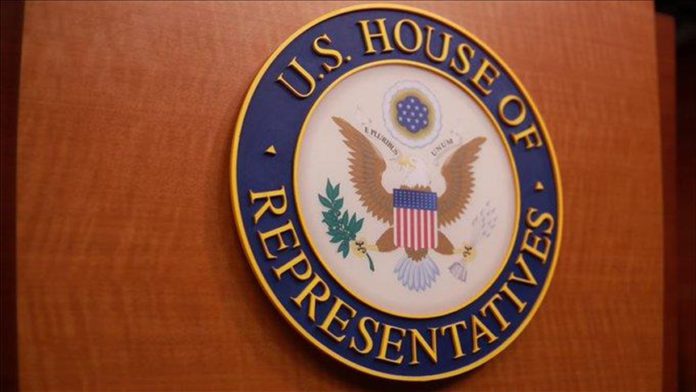 One day before he is set to stand trial in the Senate on a sole article of “incitement of insurrection,” Trump’s legal team sought to frame the case as “political theater,” further describing the charge as “rushed.”

“Through this latest Article of Impeachment now before the Senate, Democrat politicians seek to carve out a mechanism by which they can silence a political opponent and a minority party,” Trump’s team wrote in a legal brief. They argued that the case cannot go forward because Trump has already left office.

But the managers appointed by the House of Representatives to argue the case against Trump said evidence is “overwhelming” while rejecting the notion that Trump cannot be tried.

“President Trump violated his Oath of Office and betrayed the American people,” the managers wrote. “His incitement of insurrection against the United States government–which disrupted the peaceful transfer of power–is the most grievous constitutional crime ever committed by a president.”

The charge stems from comments Trump made to supporters shortly before they assaulted the US Capitol on Jan. 6 in a raid that left five people dead, including a law enforcement officer.

Trump told a rally of his supporters to “fight like hell” as lawmakers prepared to carry out a constitutionally-mandated count of Electoral College votes that was a key step to US President Joe Biden’s inauguration.

Trump has repeatedly alleged that the election was “stolen” from him, but he has not offered any proof to back his claims, and a Justice Department probe of voter fraud failed to develop any evidence that would have supported the notion. He was also dealt repeated legal defeats in court, including by the Supreme Court.

Trump’s legal team argued that his comments are protected free speech under the US Constitution’s First Amendment, which the managers rejected, saying “this is not a case about ‘protected speech.'”

“President Trump’s incitement of insurrection was itself a frontal assault on the First Amendment. As a matter of law and logic—not to mention simple common sense—his attempted reliance on free speech principles is utterly baseless,” they wrote.

Trump is the only president in US history to be impeached twice. Proceedings will begin Tuesday and will run six days per week until they conclude.

On Tuesday, the Senate will debate and vote whether it is constitutional for the trial to take place. Opening arguments will be presented Wednesday with each side given 16 hours to present their case.

It is highly unlikely that a necessary two-thirds of the Senate’s 100 members will vote to convict the former president after all but five Republicans voted to nix the trial on Jan. 26. The Senate is currently evenly divided 50-50, meaning 17 Republicans would have to side with all Democrats to convict the president.

In the unlikely event that happens, Trump would be the first president in history to be convicted in a Senate trial.