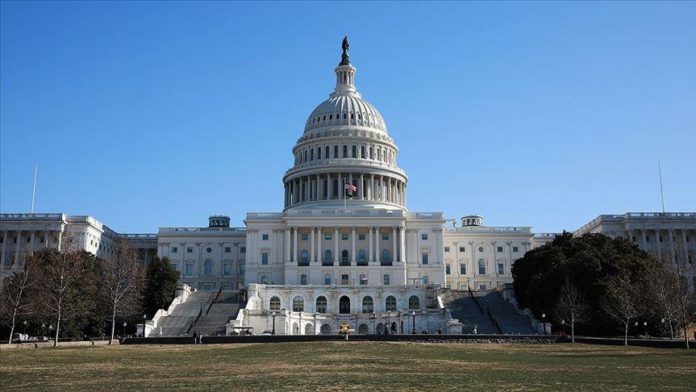 Republican members of the US House of Representatives on Thursday blocked Democrats’ effort of passing legislation for $2,000 direct payments to Americans after President Donald Trump rejected the $900 billion COVID-19 bill.

Despite clearing both chambers of Congress on Monday, Trump has opposed signing the stimulus package that was bundled with $1.4 trillion government spending bill, as he advocated for $2,000 direct payments to Americans instead of $600 for their support.

While some 11 million jobless people face loss of unemployment benefits on Saturday, and the US government is at risk of shutdown because of lack of funds, Democrats’ proposal in a pro forma session, known as a brief meeting with only a few attending members, the House failed to find traction.

Trump has not indicated whether he would veto the COVID-19 bill, but Congress would likely have enough support to override his veto power facing the worst health and economic crisis in decades.

Despite additional liquidity remaining under question in the markets, major US indexes opened higher Thursday as optimism of vaccines against the novel coronavirus remains fresh in the eye of investors.

Chinese e-commerce company Alibaba saw its shares down 12% at opening in the New York Stock Exchange after Beijing launched an antitrust investigation into the firm amid anticompetitive behavior.