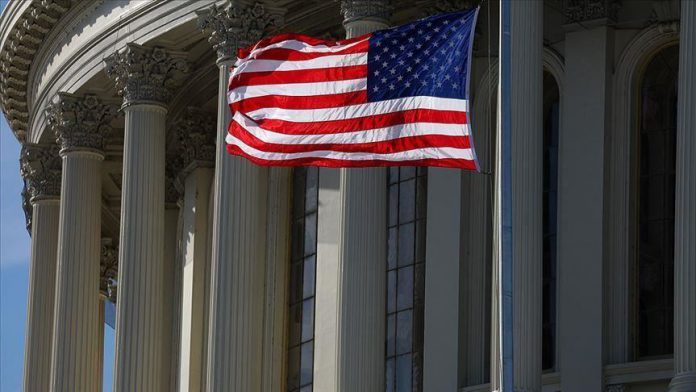 The United States-Mexico-Canada Agreement, or USMCA, cleared the House with bipartisan support in an overwhelming 385-41 vote.

The USMCA was proposed over a year ago as a replacement to the North American Free Trade Agreement, or NAFTA, which eliminated trade barriers between the three countries.

Tourists in Antalya see Turkey as safe haven amid virus