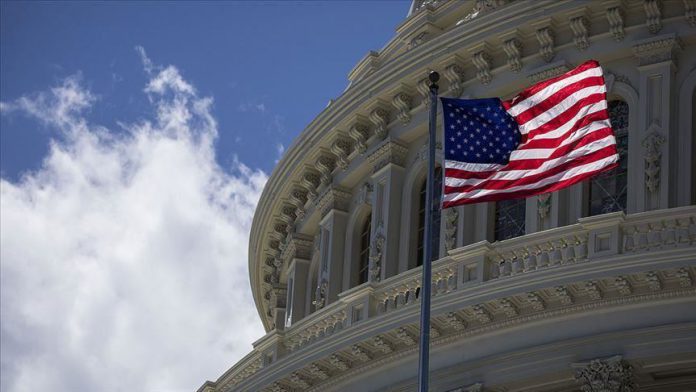 The first resolution, passed 405-11, seeks to recognize the so-called Armenian genocide. It was introduced by Democrat Rep. Adam Schiff, the co-chair of the Congressional Caucus on Armenian Issues.