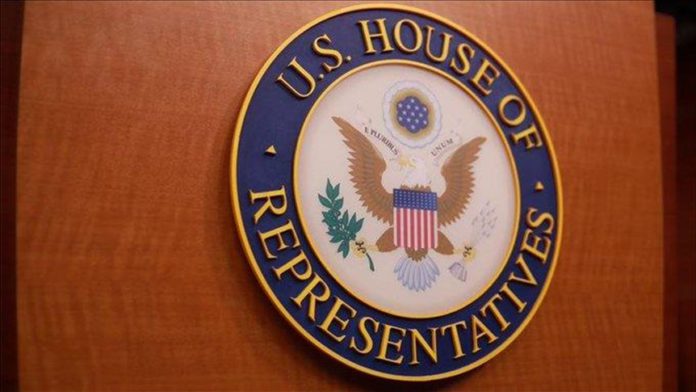 The US House of Representatives voted Tuesday to remove all Confederate statues from public display within the Capitol.

The 285-120 vote saw broad bipartisan support, though all of the holdouts were among Republicans.

Should it be enacted into law, the legislation directs the Capitol Architect to remove and replace any statues bearing the likeness of individuals who voluntarily served with the Confederacy, an insurrectionist movement that fought to secede from the US in order to preserve the right to own Black people as slaves.

The statues are to be kept in storage until their return to home states.

The House bill also directs the architect to remove a statue honoring former Supreme Court Chief Justice Roger Brooke Taney, who delivered the 1857 ruling that denied the right of Congress to outlaw slavery and said Black Americans could not be considered citizens.

Taney’s statue is to be replaced with one of former Associate Supreme Court Justice Thurgood Marshall, who was the first Black man to sit on America’s top court.

Momentum to remove Confederate statues has been building following the May 2020 murder of George Floyd by disgraced former Minneapolis, Minnesota police officer Derek Chauvin. Floyd’s death elicited widespread outrage and shined the light again on the US’ ongoing reckoning with race.

It is unclear how the bill will fare in the Senate, where the chamber is split 50-50 among Democrats and Republicans.