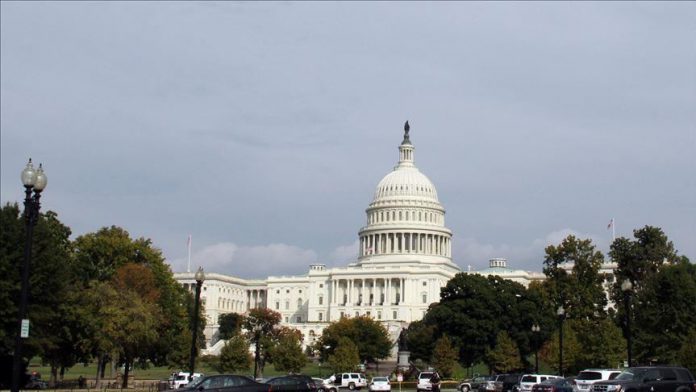 A senior congressman announced Monday he is opening a probe into President Donald Trump’s decision to suspend US contributions to the World Health Organization (WHO) amid the coronavirus pandemic.

Eliot Engel, chairman of the House Foreign Affairs Committee, announced the inquiry in a letter to Secretary of State Mike Pompeo, which called Trump’s decision “counterproductive” and said it “puts lives at risk” as governments worldwide struggle to contain the virus’ spread.

“Attacking the WHO, rather than the COVID-19 outbreak, will only worsen an already dire situation by undermining one of our key tools to fight the spreading disease,” Engel wrote. “The Administration’s explanation for this decision is inadequate, and the Committee on Foreign Affairs is determined to understand the reasons behind this self-defeating withdrawal from global leadership.”

Trump announced his decision to suspend payments to the UN’s health body while his administration carries out a probe into its handling of the pandemic earlier this month, accusing the WHO of “severely mismanaging and covering up the spread of the coronavirus.”

He previously accused the organization of being “China-centric,” maintaining it had been the source of poor information for governments worldwide, particularly its opposition to countries closing their borders to China after the virus emerged there in December.

Engel acknowledged the WHO’s response to the pandemic has not been without its flaws, but said “cutting the WHO’s funding while the world confronts the COVID-19 tragedy is not the answer.”

“The WHO’s efforts to help slow the spread and flatten the curve have been invaluable. The Administration’s response, on the other hand, has been calamitous,” he wrote to Pompeo.

Engel gave the State Department until May 4 to produce a wide array of documents related to Trump’s decision.

In the over four months that have passed since the virus was first detected, nearly 3 million people worldwide have tested positive for COVID-19, the respiratory disease it causes, while over 207,000 have died, according to data from Johns Hopkins University.

US military presence in Iraq in spotlight