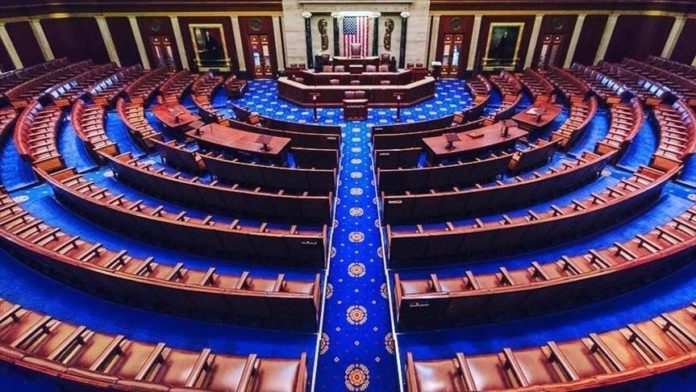 A bill that could pave the way for reparations to the descendants of US slaves has passed a key House vote, sending it to the full House floor.

The Commission to Study and Develop Reparation Proposals for African Americans Act was introduced by Sheila Jackson Lee, a Democratic congresswoman from Texas.

It would establish a commission to examine slavery and discrimination in the colonies and the US from 1619 – the date historians say the first slaves from Africa arrived in the future state of Virginia – to the present and recommend appropriate remedies.

Although it is the first time that the House panel has acted on the bill, due to Senate rules it would need 60 votes in the evenly divided upper chamber, making passage there extremely unlikely.

Sweden to withdraw troops from Mali