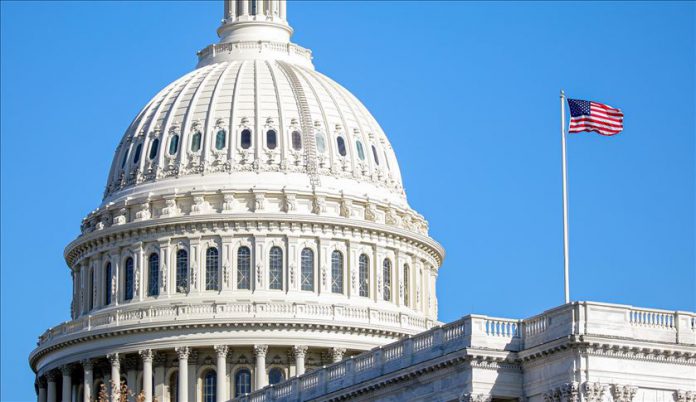 The 23-17 votes after two days of debate saw all of the panel’s Democrats vote in support as Republicans uniformly opposed the measure, which now goes to the full House of Representatives for a vote.

In the highly likely event that at least one of the articles passes the wider chamber the matter would be turned over to the Senate where the president would face the charges in a trial-like setting.