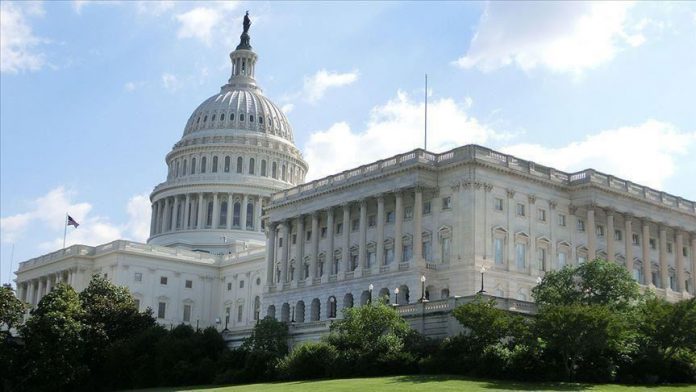 The House of Representatives Judiciary Committee opened its first impeachment hearing into U.S. President Donald Trump on Wednesday as Republicans sought to draw out the process with repeated parliamentary motions.

Committee Republicans placed several motions before the committee that when tabled required a roll call vote under committee rules with each member on the panel having to individually voice their support or dissent.

All of the motions have been met with party-line votes, and were rejected by the Democratic majority.

Oil prices up over better economic data from China