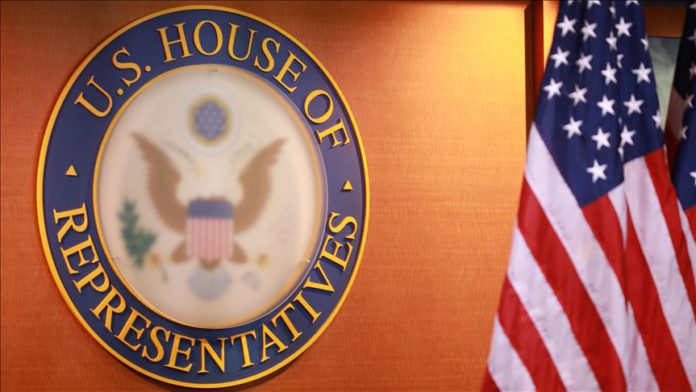 Democrats in the US House of Representatives will soon take up discussions on the 25th Amendment amid questions over President Donald Trump’s health, Speaker Nancy Pelosi said Thursday.

The talks will commence Friday, the top House Democrat said during her weekly press conference.

“Tomorrow, by the way, tomorrow, come here tomorrow. We’re going to be talking about the 25th Amendment,” Pelosi told reporters, declining to answer questions about whether it is now time to invoke the article.

The 25th Amendment allows for the vice president to become the acting president if the commander-in-chief when he or she “is unable to discharge the powers and duties of his office.”

Top Republicans quickly lashed out at Pelosi, accusing her of staging a “coup” against Trump.

“I wouldn’t put it past @SpeakerPelosi to stage a coup,” tweeted congressman Mark Green. “She has already weaponized impeachment, what’s to keep her from weaponizing the 25th amendment? We need a new Speaker!”

Trump’s health has been a subject of speculation since it was announced last Friday that he contracted COVID-19. The president maintains that he is back to normal health after receiving medical care, but neither he nor the White House have said when the he last tested negative for the virus.

“I’m not talking about it today except to tell you if you want to talk about that, we’ll see you tomorrow,” she told reporters at the Capitol. “But you take me back to my point, Mr. President, when was the last time you had a negative test before you tested positive? Why is the White House not telling the country that important fact about how this made a hotspot of the White House?”