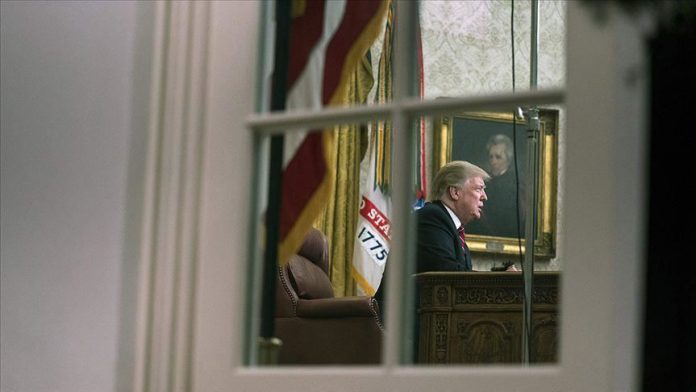 The U.S. House Intelligence Committee voted Tuesday to adopt a draft report accusing President Donald Trump of abusing the power of his office to benefit his 2020 presidential reelection campaign.

Passed by a 13-9 margin, the report is now making its way to the House Judiciary Committee, which will hold its first hearing in the impeachment probe into the president on Wednesday.

The approval of the 300-page report is the next phase for the Judiciary Committee to draft specific articles of impeachment against Trump.

The report, released earlier in the day, found that to compel Ukraine’s president to do

Putin tells Macron, Scholz he will sign decree on recognition of...