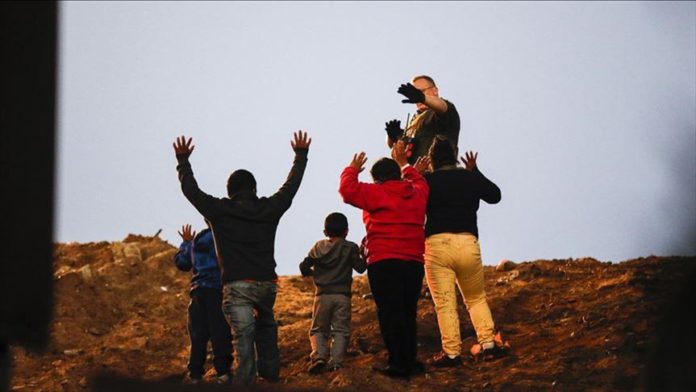 Unaccompanied children who cross the border from Mexico are being held by US Border Patrol for 77 hours on average, five hours longer than the legal limit, according to official data seen by the US media.

Citing internal documents, CNN reported on Wednesday that unaccompanied children are coming into US custody “at levels beyond” the Health and Human Services Department’s (HHS) ability to house them due to limited shelter capacity amid the coronavirus outbreak.

In the last 21 days around 340 children who crossed the border alone were taken by the Border Patrol, according to Customs and Border Protection documents.

The average time in detention facilities, which are not meant to hold children, was 77 hours – five hours longer than the legal limit of 72 hours, said the documents.

After being taken into Border Patrol custody, the unaccompanied children are turned over to the HHS.

“That’s why, quite frankly, we’re working as hard as we are, not only in addressing the urgency of the challenge but also in building the capacity to manage it,” said Mayorkas, who took the post last month.