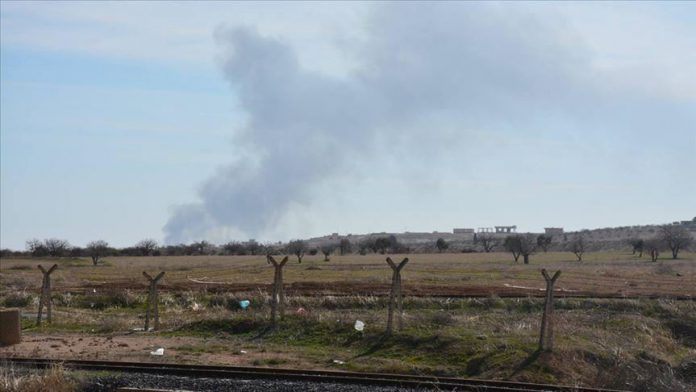 It said the targets included facilities that housed weapons used to target U.S. and coalition troops on Wednesday which left two American troops and one British serviceman dead.

At least 14 others were injured when some 30 rockets were fired at Camp Taji, an Iraqi base north of Baghdad.

Coronavirus cases in Israel rise to 76