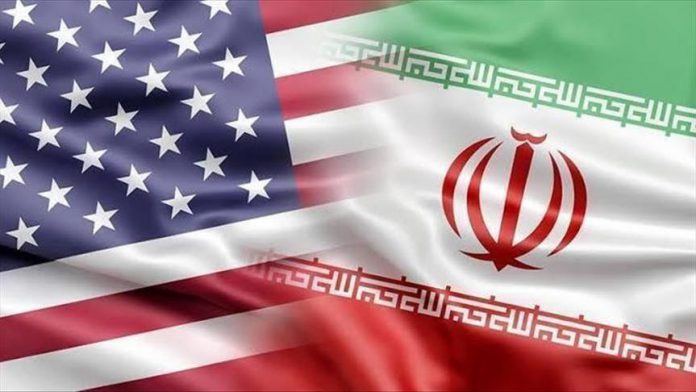 U.S. Secretary of State Mike Pompeo announced new sanctions and visa restrictions on Iran Thursday in what he billed as an attempt to defend human rights in the country.

The new measures are targeted against two Iranian judges — Mohammad Moghisseh and Abolghassem Salavati — accused by Washington of imposing an unjust sentence on a human rights lawyer and a since-freed American citizen the U.S. said was being held as a political prisoner.

Pompeo alleged that Salavati “has sentenced hundreds of political prisoners,” some to death, and is the “go-to guy” of the Iranian government.