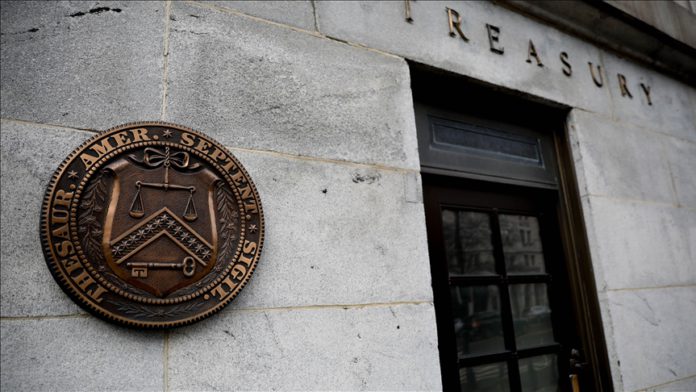 The US on Tuesday increased its caution to firms looking to do business in China’s Xinjiang province, warning of sweeping forced labor practices and ongoing rights abuses in the region that could expose them to legal jeopardy.

“Given the severity and extent of these abuses, including widespread, state-sponsored forced labor and intrusive surveillance taking place amid ongoing genocide and crimes against humanity in Xinjiang, businesses and individuals that do not exit supply chains, ventures, and/or investments connected to Xinjiang could run a high risk of violating U.S. law,” is said in an advisory.

The warning, originally issued in 2020, is being strengthened to tell companies doing business in Xinjiang that they risk running afoul of US laws prohibiting companies from knowingly benefiting from forced labor, even if they do so indirectly.

The State, Treasury, Homeland Security and three others agencies are now telling companies that they “are likely to face obstacles to conducting adequate due diligence to fully identify and avoid complicity in human rights abuses linked to Xinjiang.”

That is in part due to a lack of government and corporate transparency, “and a police state atmosphere in Xinjiang.”

“Businesses and individuals should consider these difficulties, as well as any warning signs and the credible reports of the prevalence of forced labor and other human rights abuses in the region,” it said.

The warning extends beyond US companies and is also targeted at venture capital and private equity firms.

The US, under former President Donald Trump, determined China is committing genocide against Xinjiang’s minority Muslim Uyghur population, and that determination has continued under US President Joe Biden’s administration.

The Chinese government has routinely denied the existence of concentration camps, despite there being sweeping evidence to the contrary. Up to 1 million Uyghur Muslims are believed to be detained in camps.

Beijing claims the camps are “re-education centers,” which are built to reform the local population and teach new skills. Survivors and former detainees, however, have spoken of brutal and inhuman acts of torture, both physical and psychological, including forced sterilizations of female Uyghurs.