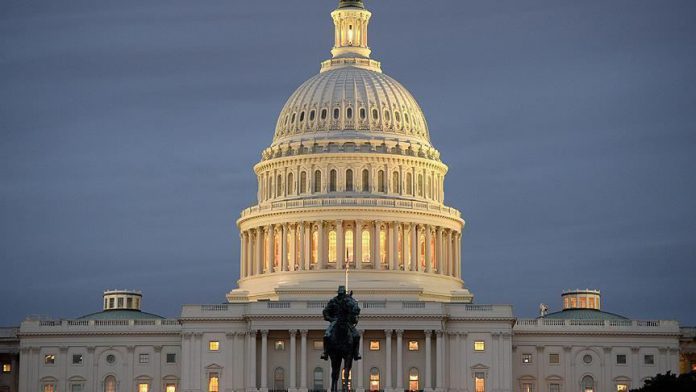 Seven U.S. citizens and a non-governmental group filled a lawsuit against a rule which requires migrants to prove they can afford health care before they get the U.S. visa.

The federal lawsuit was filed on Wednesday in Portland, Oregon to challenge the rule that is set to take effect on Sunday, according to California daily The Modesto Bee.

It accuses the Trump administration of preventing citizens from bringing their foreign family members to live with them in the U.S.

It will affect those seeking migrant visas from abroad to reduce migrant access to public programs and family-based migration system.

US: Explosion in Nashville, Tennessee linked to vehicle