TurkishPress
Home News US has reached out to North Korea, but got no response 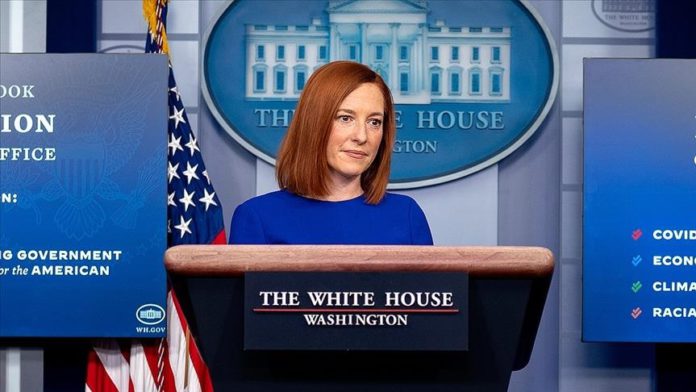 The Biden administration confirmed on Monday that it has reached out to North Korea, but said it has not received a response.

White House spokeswoman Jen Psaki confirmed the diplomatic outreach after multiple reports over the weekend said the US has made the overtures to Pyongyang in a bid to ensure tensions do not escalate. The administration is also working with former officials in the US, as well Japan and South Korea, Psaki said.

“We also are focused on consulting with many former government officials who’ve been involved in North Korea policy, including from several prior administrations,” she told reporters. “Our goal is to reduce the risk of escalation, but to date we have not received any response.”

Additional details on the hitherto fruitless contacts were not immediately available from the White House, but multiple reports said the US has sought to reach out via multiple avenues, including through its UN mission in New York.

Former US President Donald Trump held three successive rounds of talks with North Korea, but was ultimately unable to come to agreement on its nuclear and ballistic missile programs.

The last round concluded in June 2019 when Trump famously became the first sitting president to step foot in the country, but without making progress on the core goals of reining in Pyongyang’s illicit programs.