TurkishPress
Home Americas US & Canada US has not done much for Syrian refugees: Expert 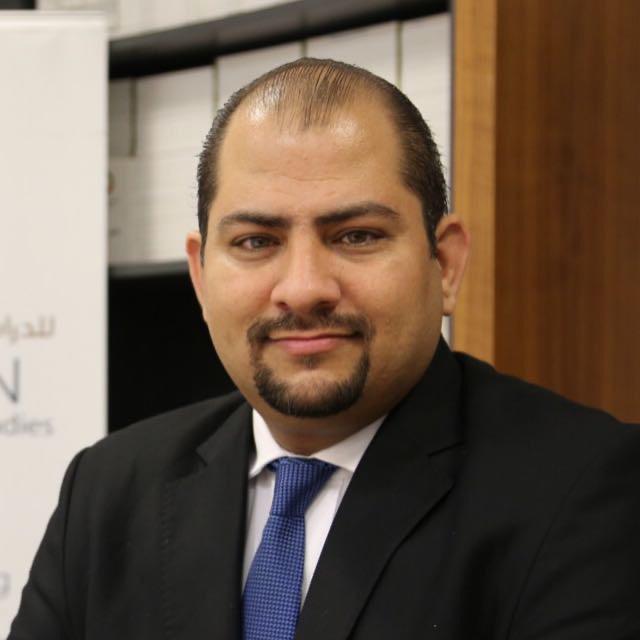 Despite causing a lot of the displacement in Syria with its military inaction, the U.S. has not done much for civilians of a civil war as it enters its ninth year, a Syrian-American expert said.

The head of the Washington-based Omran Center for Strategic Studies, a think tank on Syrian issues, told Anadolu Agency the U.S. has taken nearly 22,000 Syrian refugees during the war, citing data by the Syria Community Network.

Ammar Kahf said it is a “very, very small” amount considering the ability of the country.

Read more: US has not done much for Syrian refugees: Expert