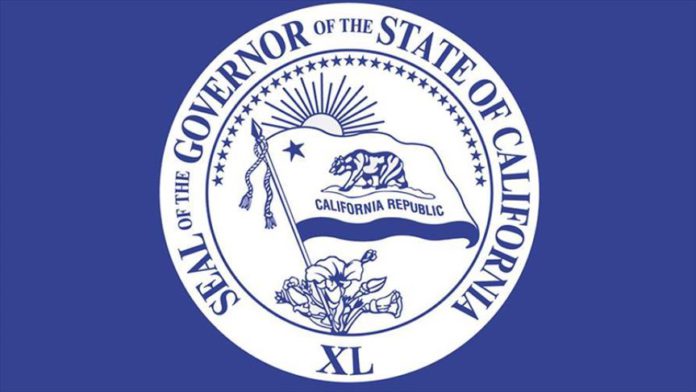 California Governor Gavin Newsom has denied a parole request by Hampig Sassounian, an Armenian who assassinated a Turkish diplomat in Los Angeles in 1982.

The announcement came Monday with Newsom reversing the Board of Parole Hearings’ decision which found Sassounian suitable for parole.

“After reviewing and considering the evidence in the record, I believe that Mr. Sassounian must do additional work before he can be safely released. Accordingly, I find that he still poses an unreasonable danger to society if released and I reverse the Board’s decision to parole Mr. Sassounian,” the governor concluded.

On Jan. 28, 1982, Kemal Arikan was shot to death 14 times by Sassounian and his accomplice, Krikor Saliba. Saliba escaped justice, but Sassounian was arrested and in 1984 was sentenced to life in prison.

TASC and ATASC thanked Newsom and said they are leading a national and international coalition to make sure Sassounian serves his life sentence.

Attacks by Armenian terrorists have claimed the lives of more than 40 Turkish diplomats since the 1970s, including four in America.

The vast majority of the attacks were conducted by the ASALA and JCAG terror organizations.

The assassinations took place in the US, Austria, France, Italy, Spain, Lebanon, Greece, Switzerland, the Netherlands, Canada, Portugal, Iran and the UK.