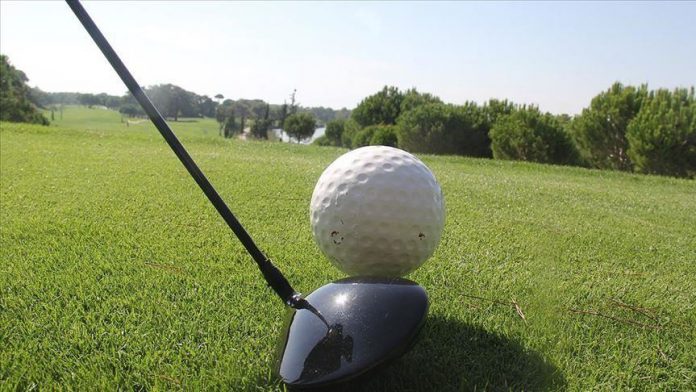 Turkey’s national flag-carrier Turkish Airlines announced in a statement that Zhao reached 93 points to be this year’s Turkish Airlines World Golf Cup champ in the tournament held in the Turkish Mediterranean province of Antalya.

The final series of the competition saw 101 players from 70 countries.

Sachin de Silva from Sri Lanka’s Colombo bagged the leading gross award and clinched the trophy with a total score of -3 for his two rounds.

On day one of the 12th hole, Mariano Rodriguez won