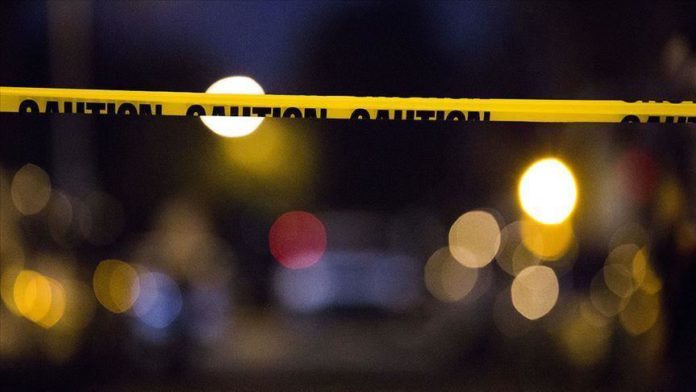 A body found in a southern California lake is that of actress Naya Rivera, who starred in the hit TV show Glee, who has been missing for nearly a week, law enforcement confirmed Monday.

Ventura County Sheriff Bill Ayub said the body was recovered earlier Monday morning floating near the water’s surface in the northeast part of Lake Piru, where the water was between 35 and 60 feet (10-18 meters) deep.

“Based on the location where the body was found, physical characteristics of the body, clothing found on the body, and the physical condition of the body, as well as the absence of any other persons reported missing in the area, we are confident the body we found is that of Naya Rivera,” Ayub told reporters during a news conference held at the lake.

There was no indication of foul play, nor any indication Rivera took her own life, Ayub said.

The body will be sent to the Ventura County Medical Examiner’s Office to be identified from dental records. An autopsy will also be performed at the office.

Rivera was pronounced missing on Wednesday after taking her four-year-old son on a pontoon boat on the lake, which is located about one hour northwest of Los Angeles.

Her son was found alone and asleep on the boat that day by an agent with the company that rented Rivera the boat as it floated adrift in a northern section of the lake.

Rivera’s son told authorities his mother had helped him onto the pontoon after they were swimming but said when he turned around, she disappeared under the surface of the water.

Efforts to recover Rivera’s body had extended for six days, and Ayub said the area where it was retrieved has dense underwater brush some 15 to 20 feet (4 to 6 meters) in height that grew when that part of the lake was dryer.

“When the lake refilled with water, that growth remained and made it very, very difficult for divers, for sonar operators, and for our searchers to search that area,” he said. “We had our entire dive team scouring that area yesterday. They were not able to find her. We believe she was concealed with some of the shrubbery on the floorbed of the lake.”

Boxer gets in ring with French hospital workers

Turkey slams EU for not having enough concern over PKK