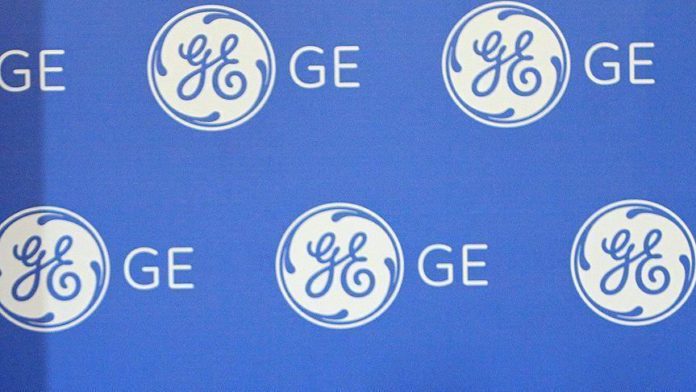 US conglomerate General Electric (GE) will be cutting about 13,000 jobs in its jet engine sector as the novel coronavirus continues to wreak economic havoc on the airline industry, according to a report published Monday.

The Wall Street Journal said the company told staff about the effort to cut costs in a memo.

They represent a 25% reduction in its aviation business, which makes engines for Boeing, which had been severely hobbled by scandal prior to the coronavirus’ outbreak, and Airbus.

Commercial airline traffic is down dramatically during the pandemic, with normally-packed aircraft ferrying a comparatively minuscule number of passengers as people around the globe are urged to avoid unnecessary travel.

In March, GE announced it would be cutting 10% of its aviation staff, and reported a 40% in that sector last week, according to the Journal.

Berkshire Hathaway CEO Warren Buffet told shareholders on Saturday he has sold off all of his company’s airline stocks, dumping roughly $4 billion in positions in American, Delta, Southwest, and United Airlines.

“The world has changed for the airlines. And I don’t know how it’s changed and I hope it corrects itself in a reasonably prompt way,” he said. “I don’t know whether the Americans have now changed their habits or will change their habits because of the extended period.”

Over 3.5 million people across 185 countries and regions have been infected by the coronavirus, and nearly 250,000 have died, since it first emerged in China in December, according to data being compiled by Johns Hopkins University.