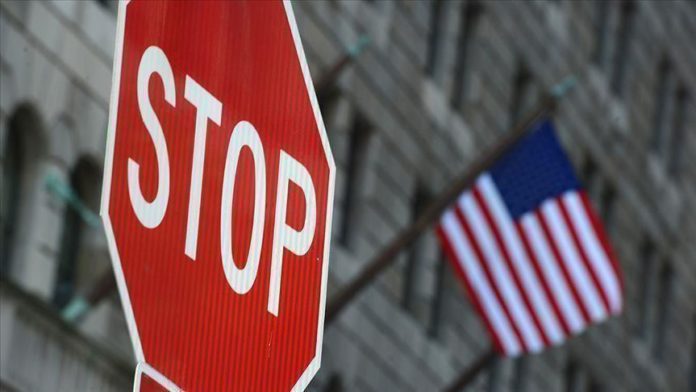 The US on Wednesday slapped sanctions on a Russian network tied to a close ally of President Vladimir Putin and on individuals accused of assisting Russia’s Federal Security Service (FSB) and helping Moscow evade sanctions.

The first tranche of sanctions target three individuals and two mining companies that work on behalf of Yevgeniy Prigozhin, the Putin ally who was indicted by US Special Counsel Robert Mueller for attempts to influence the 2016 presidential election and who is believed to own the Wagner Group, a Russian private military company active in Libya, Syria and Ukraine.

“Yevgeniy Prigozhin has an international network of supporters to spread his malign political and economic influence around the globe,” Treasury Secretary Steven Mnuchin said in a statement. “The United States will continue to target the ability of Prigozhin to conduct operations globally.”

The individuals targeted for their connections to Prigozhin are being designated for working on his behalf to “advance Russia’s influence in the Central African Republic (CAR),” the department said in a statement.

Two mining companies — M Finans, which is based in Russia, and CAR-based Lobaye Invest — have been sanctioned, as well as employees Dmitry Sergeevich Sytii, Yevgeniy Khodotov and Alexander Yuryevich Kuzin.

Five other individuals and five companies were sanctioned for aiding the FSB and allegedly helping Russia evade sanctions.