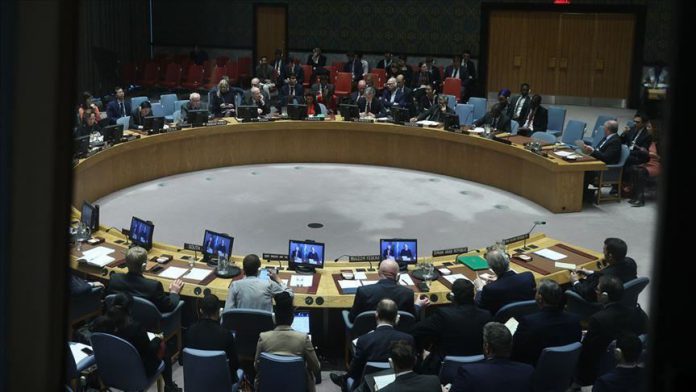 The U.S. envoy to the UN offered condolences to Turkey and threw Washington’s support behind Ankara on Friday after dozens of its troops were martyred by a Syrian regime attack.

He demanded Russia immediately ground its warplanes and Syrian regime forces and their Russian backers withdraw to cease-fire lines first established in the Sochi agreement.

“A permanent ceasefire is the answer for this conflict,” she said.