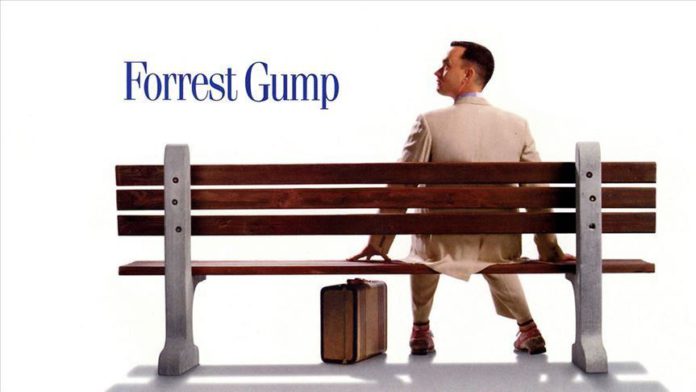 Winston Groom, author of the novel Forrest Gump, which was made into a Hollywood blockbuster and multiple Oscar winner, has died at age 77 in US state of Alabama.

“Saddened to learn that Alabama has lost one of our most gifted writers. While he will be remembered for creating Forrest Gump, Winston Groom was a talented journalist & noted author of American history. Our hearts & prayers are extended to his family,” Alabama Governor Kay Ivey wrote on Twitter.

Karin Wilson, the mayor of Fairhope, Alabama, wrote on Facebook that the south Alabama town has “lost an iconic author,” adding that a local funeral home confirmed Groom’s passing on Thursday.

Born in Washington D.C. in 1943, but raised in Mobile, Alabama, Groom graduated from the University of Alabama in 1965, and later served in the US Army from 1965 to 1967, including a tour of duty in Vietnam.

Among his 16 books, Forrest Gump became a bestselling novel after it was adapted into a film of the same name in 1994, eight years after it was published in 1986.

Forrest Gump portrays the journey of a slow-witted but kind-hearted Alabamian man through the second half of the 20th century in the US, witnessing events such as racial segregation and the Vietnam War.

The iconic movie became the second top-grossing film in 1994 after The Lion King, grossing more than $1 billion worldwide with an estimated budget of $55 million, according to the IMDb movie database.