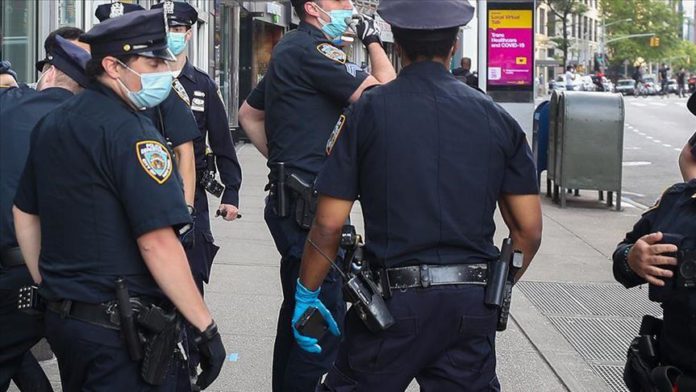 Derek Chauvin, the former white US police officer charged in the the killing of unarmed Black man George Floyd in Minneapolis, Minnesota was released Wednesday on a $1 million bond.

Chauvin was released from the Oak Park Heights, Minnesota prison where he was awaiting trial scheduled for 2021, according to court records.

The since-fired officer was charged with second-degree murder and manslaughter after killing Floyd, 46, by kneeling on his neck for nearly nine minutes on May 25.

Floyd was being arrested after reportedly attempting to use a counterfeit $20 bill at a store.

Three other officers were also charged in Floyd’s death.

Hamas calls for protests against settler incursions into Al-Aqsa