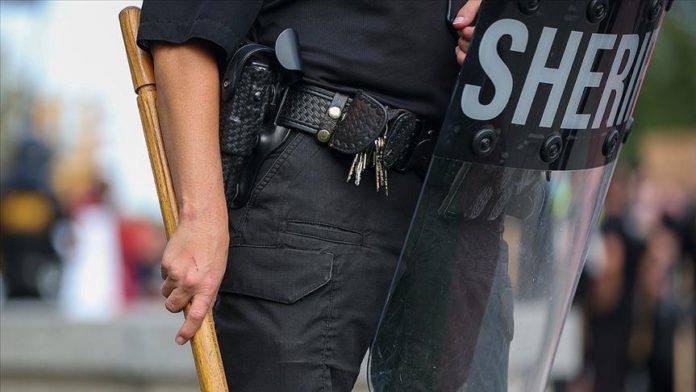 A grand jury in the US state of Ohio has indicted a former Columbus police officer for the killing of a Black man on Dec. 22, 2020, the state attorney general announced.

Coy gunned down Hill, 47, on Dec. 22, while responding to a report that a person in a suspicious vehicle had been turning the engine on and off.

Hill, who had been inside a garage, approached Coy and other officers while holding a cell phone but the 19-year old veteran then fatally shot Hill thinking he had a gun. No gun was recovered from the scene.

He was struck four times and died of his injuries, according to the statement.

The indictment came after the grand jury evaluated an investigation by the Attorney General’s Bureau of Criminal Investigation.