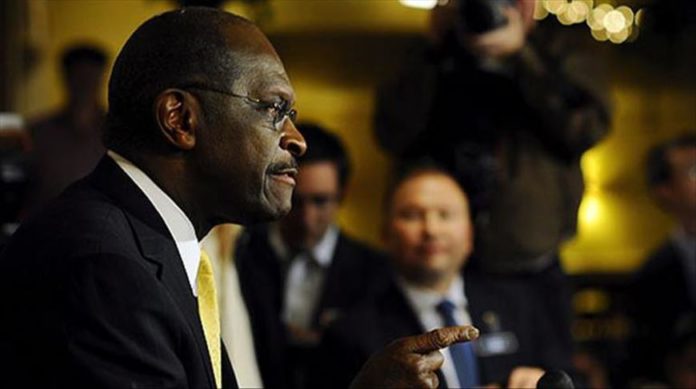 Former presidential candidate Herman Cain, whom President Donald Trump considered to lead the Federal Reserve, has died from complications related to the novel coronavirus, according to an obituary posted on his website.

“Herman Cain – our boss, our friend, like a father to so many of us – has passed away,” Dan Calabrese, an editor on HermanCain.com wrote. Cain was 74.

Calabrese announced the 2000 and 2012 presidential candidate’s diagnosis on July 2, calling it then a “punch in the gut,” though acknowledging at the time that he did not require a respirator after being hospitalized due to problems breathing.

While Calabrese said Cain’s team had no idea where he had contracted the virus, Cain had attended a rally in Tulsa, Oklahoma Trump had organized less than two weeks prior. He was an ardent supporter of the president.

The virus has an incubation period between 2-14 days.

Cain had survived Stage 4 cancer roughly 14 years ago, but that history made him part of a high risk group for COVID-19, the respiratory illness caused by the virus.

“We knew when he was first hospitalized with COVID-19 that this was going to be a rough fight,” Calabrese wrote in Cain’s obituary. “We all prayed that the initial meds they gave him would get his breathing back to normal, but it became clear pretty quickly that he was in for a battle.”

Cain’s doctors had just five days prior to his death said he would likely recover, though they said the process was likely to be long, Calabrese said.

“I’m sorry I had to bring you bad news this morning. But the good news is that we had a man so good, so solid, so full of love and faith . . . that his death hits us this hard. Thank God for a man like that,” he said.

Turkey ready to be 'base' for 4th industrial revolution