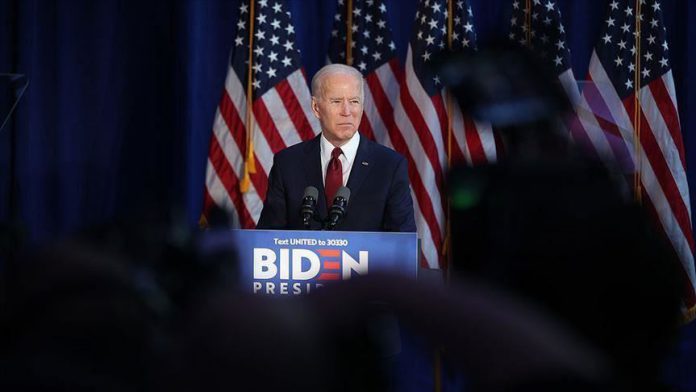 Reports are circulating that a former staffer of Joe Biden is accusing the Democratic presidential candidate of sexual assault in the 1990s.

“Please Republicans do not use my assault for political gain. Help me pressure [media outlets] to question Joe Biden,” Reade tweeted a day before the Associated Press released a report about the alleged sexual assault.