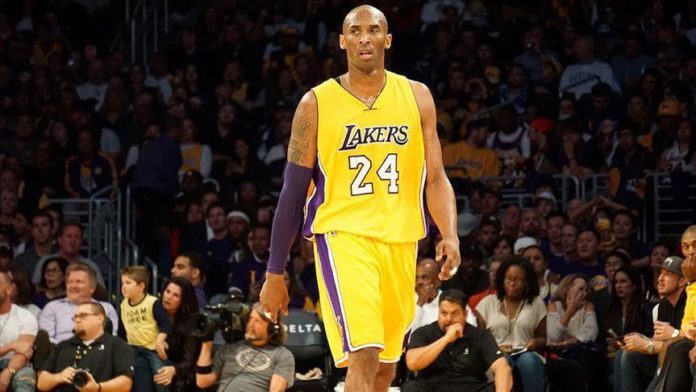 US coroner’s office in Los Angeles on Friday released Kobe Bryant helicopter crash autopsy reports as all the victims on board including the NBA legend were killed by “blunt trauma”.

“On Jan. 28, the cause of death for all nine decedents was certified as blunt trauma. The manner of death was certified as accident,” the Los Angeles County Department of Medical Examiner-Coroner said in a statement on the website.

In addition to Kobe Bryant, who was 41, and his daughter Gianna or Gigi, the copter crash also took the lives of Gianna’s basketball teammate Alyssa Altobelli, Altobelli’s father John Altobelli, 56, a baseball coach at Orange Coast College, and her mother Keri Altobelli.

The other casualties were Christina Mauser, a basketball coach at the nearby Harbor Day School, which Gianna Bryant attended; Payton Chester, a middle-school student; Sarah Chester, Payton’s mother; and Ara Zobayan, the pilot.

Calabasas is a California suburb nearby Los Angeles.

Besides, he helped the Team USA win two Olympic medals in Beijing 2008 and London 2012.