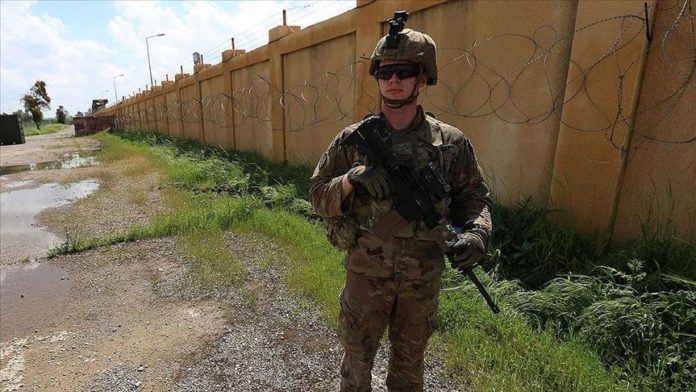 With US forces ahead of schedule on their withdrawal from Afghanistan, Bagram Airfield, the biggest US military station in the country, has been transferred to Afghan forces, according to local media on Friday.

“After nearly two decades, the US military has left the Bagram Airfield in central Afghanistan and has handed it over to Afghan National Defense and Security Forces, sources from the Ministry of Defense confirmed,” Afghanistan-based Tolo News reported.

US forces have been in Afghanistan since their invasion in the wake of the Sept. 11, 2001 terrorist attacks in the US, planned by terrorists taking shelter under the Taliban, then Afghanistan’s rulers.

Located 69 kilometers (43 miles) north of the capital Kabul in the central province of Parwan, Bagram Airfield saw more than 100,000 US troops pass through its compound, according to the report.

According to the report, the handover shows that “last of the roughly 2,500 to 3,500 US troops” have left the war-ravaged country.

In February 2020, the US reached an agreement with the Taliban to completely withdraw from Afghanistan by May 2021, later pushed back to Sept. 11 of this year.

More than 50% of the withdrawal has been completed and six military bases have been handed over to Afghan forces, but the American command has not yet officially announced the number of troops withdrawn, according to the most recent statement by the US Central Command.

The US is expected to keep a military unit of several hundred to protect its embassy in Kabul.

The US’ Biden administration, which has reportedly reached an agreement in principle with Turkey to protect Kabul’s international airport, is considering retaining some military personnel as support forces.