TurkishPress
Home News US forces relocate its bases in Syria 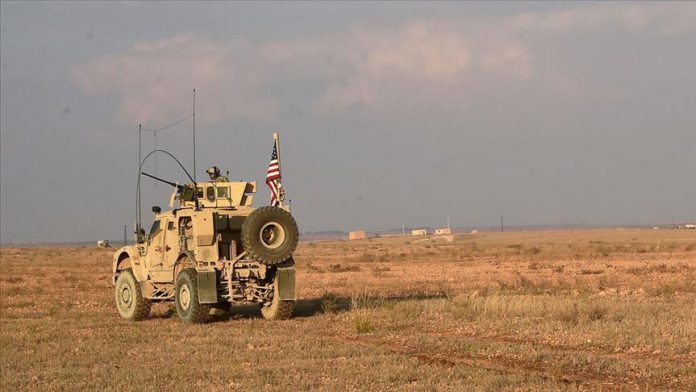 The U.S., which evacuated more than half of its bases in Syria during Turkey’s counter-terrorism operation, has strengthened its military presence in oil-rich areas and also brought back its forces to some previously  evacuated bases.

The U.S. forces joined the civil war in Syria in September 2014 with airstrikes against the Daesh/ISIS terrorist organization.

In the face of rising Daesh/ISIS terror threat, the U.S. positioned the YPG/PKK terrorist organization as a ground force.

In addition to arms support to the terrorist organization, it also provided air support, established bases and military points in the areas occupied by YPG/PKK.

Read more: US forces relocate its bases in Syria

Americans in dire straits: Top stories of 2020 in US