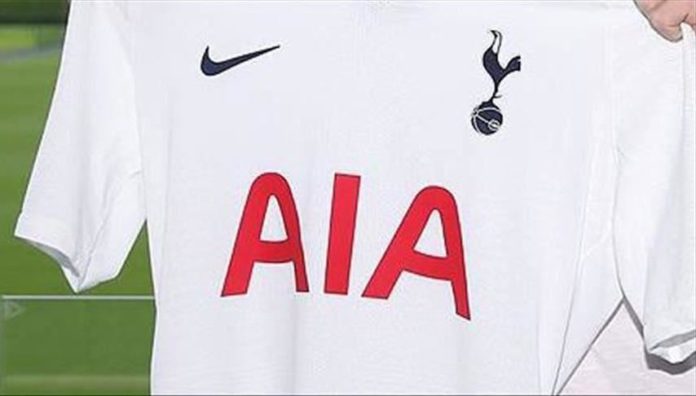 “We are delighted to announce that we have reached an agreement for the signing of two-time FIFA Women’s World Cup winner Alex Morgan, subject to obtaining a visa,” London club said on its website.

The 31-year-old will wear the number 13 jersey, the London side said.

Morgan gave birth to her daughter in May.