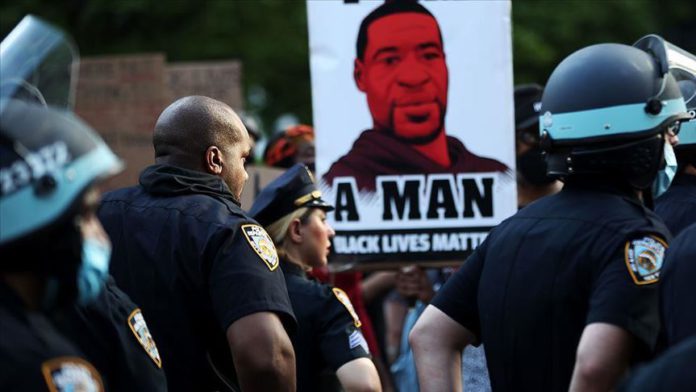 The brother of a black man killed by a white police officer urged lawmakers Wednesday to pass reforms to make sure his brother’s death was “not for vain” during testimony before US Congress.

“I can’t tell you the kind of pain you feel when you watch something like that, when you watch your big brother, who you looked up to your whole entire life, die, die begging for his mom,” Philonise Floyd told the House Judiciary Committee, referring to video footage of George Floyd’s death during his arrest.

“I’m here to ask you to make it stop. Stop the pain, stop us from being tired,” he said. “George called for help, and he was ignored. Please listen to the call I’m making to you now, to the calls of our family, and the calls ringing out in the streets across the world.”

The hearing came as Democratic lawmakers consider proposing a police reform bill to put an end to police brutality.

Floyd, 46, an unarmed black man, died after then police officer Derek Chauvin knelt on his neck for nearly nine minutes as he was being arrested May 25 in Minneapolis, Minnesota for reportedly attempting to use a counterfeit $20 bill at a local store.