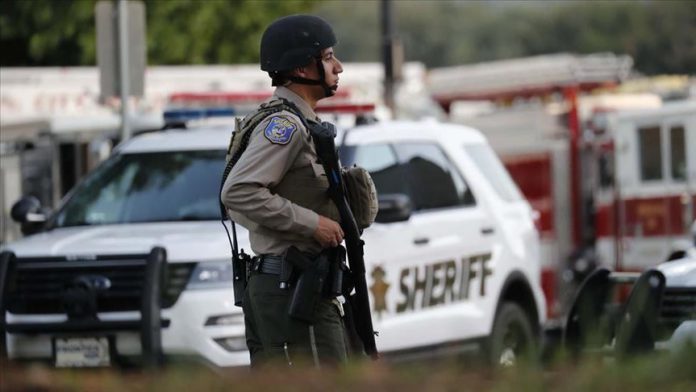 A gunman opened fire at the Naval Air Station (NAS) Pensacola in the U.S. state of Florida on Friday, killing three people and wounding several others, according to the authorities.

“Officials at NAS Pensacola report that active shooter incident occurred this morning. 4 people are confirmed dead, including shooter as well as multiple injuries,” the base said on its official Twitter page.

Officials said that the names of the victims will not be released until the next of kin have been notified.

The investigation into the fatal incident remains underway.