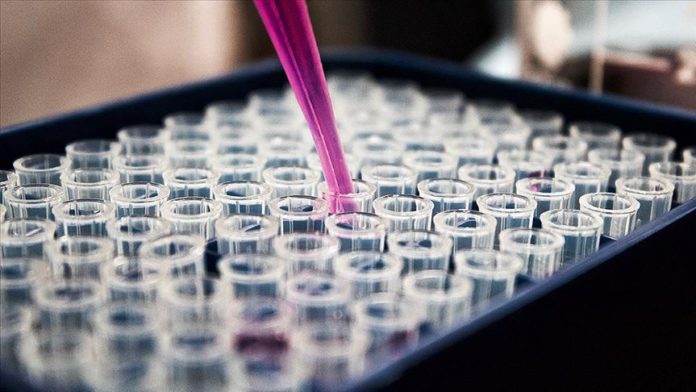 A top French official on Thursday said it would be “unacceptable” for the US to be given priority access to a vaccine for the novel coronavirus.

Deputy Finance Minister Agnes Pannier-Runacher’s comments came a day after the head of French pharmaceutical giant Sanofi suggested the company may give any successful COVID-19 vaccine it develops to the US before other countries.

In an interview with American media outlet Bloomberg News, Sanofi CEO Paul Hudson said the US had the “right to the largest pre-order because it’s invested in taking the risk.”

The US government expanded a partnership with Sanofi earlier this year and Hudson, who has been in the post since last year, said Washington expects to have first access to any successful vaccine.

The French minister reached out to Sanofi after Hudson’s statements drew much criticism from people associated with the country’s health care system.

“For us, it would be unacceptable for there to be privileged access to such and such a country for financial reasons,” Pannier-Runacher said in an interview with Sud Radio.

British firm GlaxoSmithKline has partnered with Sanofi on a potential vaccine for the virus, which has claimed nearly 300,000 lives and infected over 4.36 million in 188 countries.

But clinical trials have yet to start and any resulting drug is unlikely to surface before the end of 2021.

The partnership between the two companies is partially funded by the Biomedical Advanced Research and Development Authority, a division of the US Department of Health and Human Services.