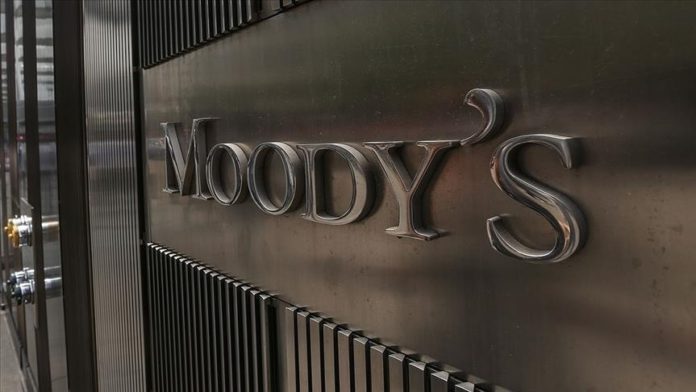 The global rating agency said the technology sector still holds the most cash among American industries.

The top five cash holders remained US tech firms Apple, Microsoft, Google’s parent company Alphabet, Amazon, and Facebook, which held a combined $611 billion, or 27% of the total corporate cash balance at the end of 2020, it said.

The technology sector had the most cash with $888 billion, or 41%, of the total, it added.

The healthcare/pharmaceuticals and manufacturing sectors followed with combined cash holdings of more than $530 billion, according to Moody’s.

“After falling for two straight years following tax law changes, the amount of cash held by US non-financial companies surged during the pandemic,” Richard Lane, a Moody’s Senior Vice President, said in the statement. 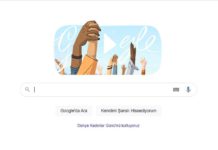